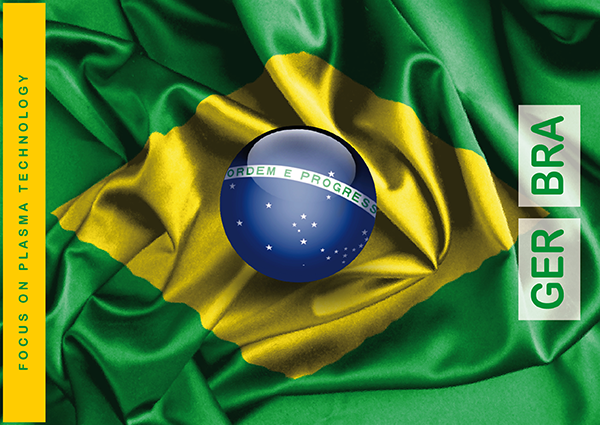 Germany and Brazil have been partners in science and research for more than 40 years. Brazil is Germany‘s most important partner in South America, so maintaining cooperative relations between the two countries is a special priority. Both countries will break new ground in their scientific cooperation, particularly in promising fields of the natural sciences and technology. The areas of sustainability research, environmental research and technology, production technology, biotechnology, renewable energy and energy efficiency have already been chosen as the top priorities on the joint agenda. The Brazilian side has also expressed a strong interest in strengthening cooperation in the areas of space research, nanotechnology, engineering and science communication. The two countries plan to intensify their relations primarily through new bilateral projects and an increased number of student and researcher exchanges. This will strengthen the international competitiveness of both Brazil and Germany and enhance the potential of both research locations. A large number of science, education and research organizations in Germany and Brazil are partners in the German-Brazilian Year. They will organize numerous conferences, workshops and exhibitions. These measures are designed to appeal to a broader general public.
(Source: www.bmbf.de)

On 13 May 2013 German President Joachim Gauck officially opened “Germany + Brazil 2013-2014 – Where Ideas Connect” in São Paulo, Brazil. The “Research and University System” programme, launched on 15 May 2013 by President Gauck together with the Brazilian Minister of Science, Technology and Innovation, Marco António Raupp. With the motto “Where Ideas Connect”, Germany + Brazil 2013-2014 will strengthen German-Brazilian relations, which have a long tradition in research as well as in other areas. The initiative also seeks to raise the profile of the partnership between the two countries and provide impetus for new economic and research cooperation. Over the course of the year, the DFG and other German funding organisations are organising six events in different Brazilian cities to promote the “Research in Germany” initiative and provide information about study and research opportunities in Germany. There will also be three workshops on actual research networks and projects. “Germany + Brazil 2013-2014” is an initiative of the German Foreign Office.
(Source: www.dfg.de)

Aims of the project

More information about the German – Brazilian workshop in March 2014 in Santos, Brazil.